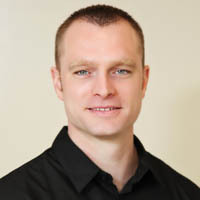 A Mission of Hope

In ancient Greece, there was a mythical king named Theseus. He was the founder of Athens and known throughout the world for his heroic deeds. During his reign, Theseus commissioned to have a ship built that would travel the world, acquire goods, and bring them back to its home port. This was not just any […] 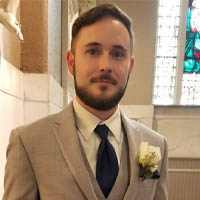 Why I’m Involved with the Healthcare Classic 5K

My name is Nick Knear-Bell and I am a 2nd year medical student at the University of Louisville. My typical day starts at 8am and ends around 10pm with my nose stuck in a book, or studying somehow, most of that time. I try and carve out a few hours throughout the day to eat, […] 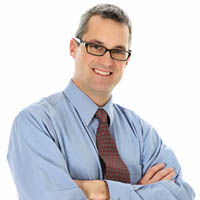 The Gift of Recovery

By: Doug Scott, Director of Giving 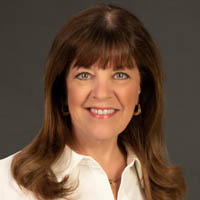 The Woman I Admire Most

I was honored to be named Today’s Woman magazine’s Most Admired woman in nonprofits for 2017. At the reception recognizing all of the honorees, I was asked to talk about the woman I admire the most. As the years have gone by, my ideas about admiration have changed. So when I was asked to speak […]

As a child, I can remember my mother pursuing alifelong dream of becoming a school teacher. She got herself established after leaving my father and began working for a better future. She was so hopeful the day she started college. For four years, she studied hard and dedicated her time but during her last year […]

History is filled with stories of people who intended to leave their mark on the world. One of them wasAlexander the Great. He is known to most of us in modern society even though he has been dead for more than 2,000 years. He was educated by Aristotle and made emperor by the age of […]

The Healing Place is open to individuals of all backgrounds. Give us a call to get help now.

Since I’ve been in recovery, I no longer obsess over alcohol or drugs and that’s key. God has directed...